The Ever Changing Bangkok

Posted on September 4, 2013 by faranginbangkok

I walk down Sukhunvit Soi 19 on a weekly basis, there’s a Healthland Massage just off the Soi. Between work and travel, I skipped a few weeks of Thai massage and didn’t venture down Soi 19.

As I wandered down Soi 19 today I was struck by that ‘something’s changed’ feeling and realized a good sized, like four story, building had been completely torn down in the last two weeks. The plot is being leveled, workers have already setup a campsite (i.e. migrant workers that will live at the job site), this is just one of the many places around Bangkok where this is happening, buildings are torn down and erected with amazing speed.

That’s Bangkok, constantly tearing itself down while rebuilding itself. I’ll save my thoughts about tearing down the great old buildings with ‘character’ to erect condos and shopping malls for another post… 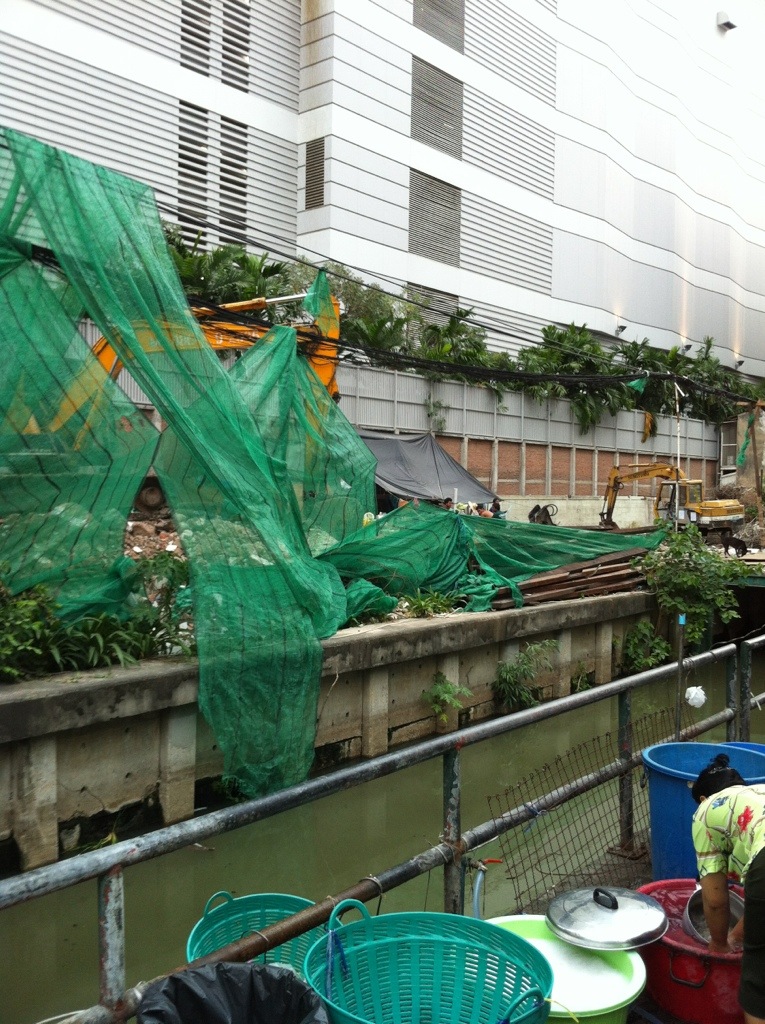 I began working in Bangkok during 2008- a time that featured a great deal of political unrest in Thailand and particularly Bangkok. I had lived in San Francisco for 15 years and was working on a project in Thailand. Generally, I spent 2 weeks in Bangkok and then 3-4 weeks in San Francisco. Did Bangkok begin to feel like home? Yes, and No. Bangkok and the Thai culture forced me to feel many things, the change in culture and environment was so dramatic it forced the decision- embrace or ignore. I embraced and made Bangkok my home and base in 2009. I have enjoyed living in Bangkok, experiencing Thailand and the entire ASEAN region. I moved to Singapore in 2016...fallen behind on this blog since.
View all posts by faranginbangkok →
This entry was posted in Bangkok. Bookmark the permalink.